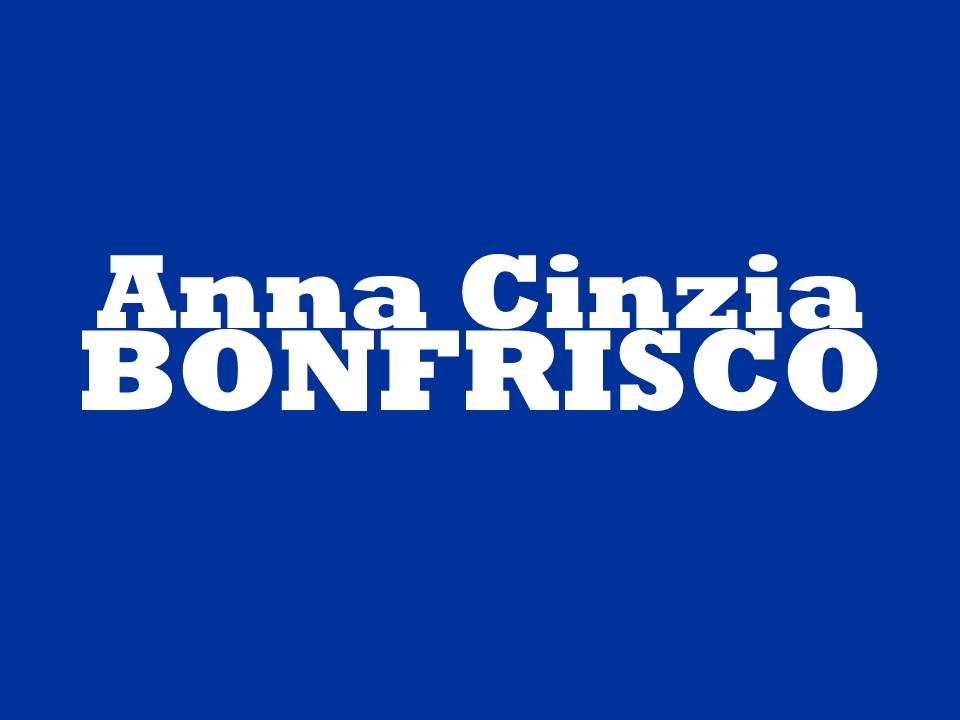 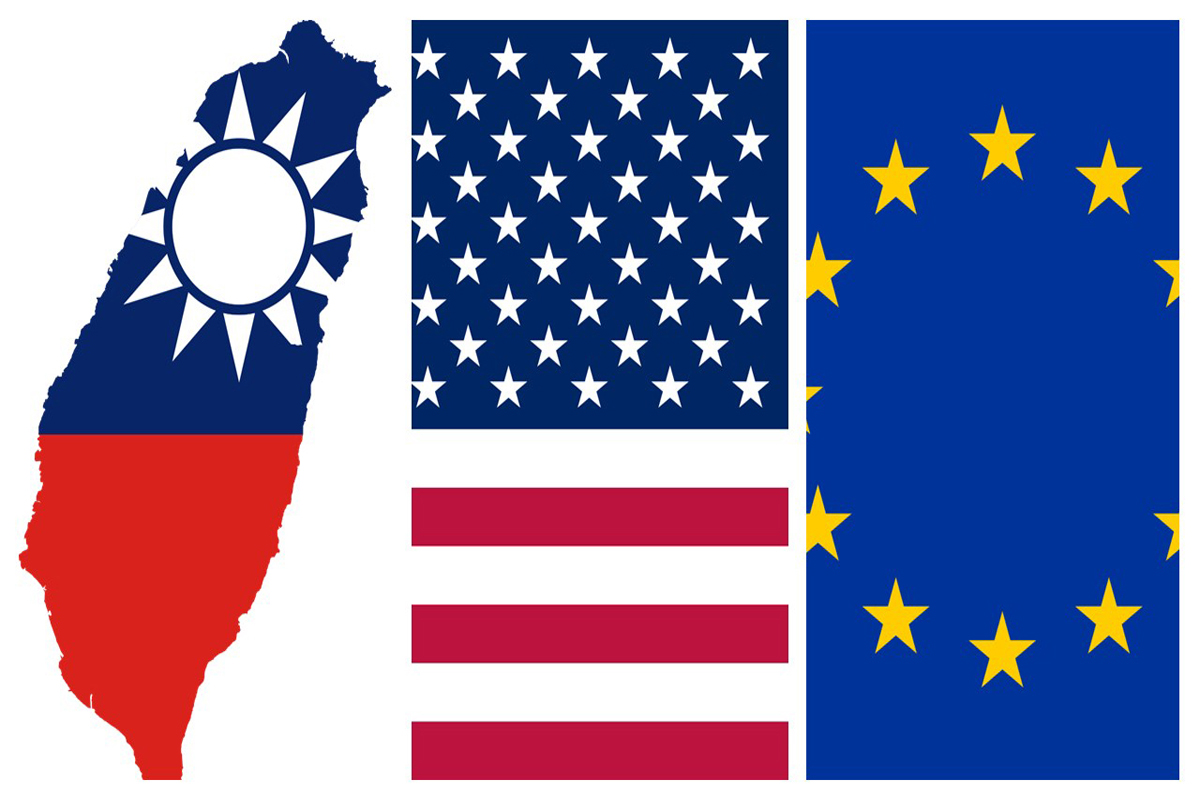 Regarding the difference between US and EU policy on Taiwan, while both maintain “one-China policy” in dealing with Taiwan, for the United States there are other policy instruments to support its engagement with Taiwan. That’s why you’d often hear the US mentioning “Taiwan relations Act” (which is a domestic legislation on US-TW relations) and “6 assurances.” These policy and legal basis allow the US to engage extensively with Taiwan, including selling defensive weapons. On the economic side, there are ongoing trade and investment dialogues between Taiwan and United States, such as “Trade & Investment Framework Agreement, TIFA” dialogues, and “Technology Trade and Investment Collaboration, TTIC” dialogue to enhance trade and technology cooperation.

The EU maintains its “one-China policy” while keeping substantial relations with Taiwan, but foreign policy remains a member state power (each member state has different approach toward Taiwan). In the recent year, more consultation platforms have been established on various issues, such as human rights, labor affairs, IPR, etc…, along with annual consultation on economic and trade issues, significant progress are being made between the relations. However, no comprehensive trade and investment agreement between the two sides yet exist. That’s why Taiwan is calling the EU to start the preparatory work for an EU-Taiwan Bilateral Investment Agreement.

Taiwan has 14 diplomatic allies. These countries choose to establish diplomatic ties with Taiwan over China. Western countries, USA, Canada, Australia, have diplomatic ties with China while maintaining substantial relations with Taiwan. It’s necessary to point out that China shows very little flexibility in its “one-China principle” (quite different from “one-China policy” EU and US have). China uses this to curtail other countries engagement with Taiwan. One recent case is Lithuania. Taiwan established a representative office in Vilnius last November, since then, China downgraded its ties with Lithuania and imposes undeclared economic sanctions on the Baltic state. Although the EU Commission has determined that Lithuania’s decision to enhance ties with Taiwan is in line with EU’s one-China policy, China continues its economic coercion. Each country should decide how its “one-China policy” looks like and not be limited to China’s very inflexible and restrictive definition.